We strive to be a community of faith that welcomes new seekers, seasoned veterans,  and everyone in between.

OUR MISSION STATEMENT FOR THE WAY FORWARD

We, the congregation of First Presbyterian Church of Ferguson are a people who seek to celebrate God’s love, enthusiasm, imagination and devotion.

Ferguson Presbyterian was organized with 9 members on January 28, 1871. In September 1871 a white frame church stood at the head of Church Street on land given by Mr. Thomas Atwood.

By 1900 the oil lamps were replaced with electric lights and a “pipe-reed” organ was installed while a mission effort was started in Kinloch Park which became self sustaining and chartered by the Presbytery in 1944.

In 1924, five young people had entered Christian Service to do missionary effort among the Mormon’s in Utah, in the Kentucky mountains, Central America and the Belgium Congo.

At that time membership had grown to 179 necessitating a larger facility. The new facility, at 401 Darst Road, was dedicated in the fall of 1929. After WWII the expansion of suburbia started to impact Ferguson requiring the addition of an Education Building in 1954. Since then, several additions and many improvements have been made to the facility. In subsequent years, our Mission Outreach has been expanded as we continue our long history as a vital, caring and open congregation.

We are fortunate to have a building space that can accommodate our many activities. We have a spacious sanctuary, fellowship hall, multiple classrooms, a full kitchen, and many more spaces to help us serve God and the community.

People are the Church

Our church family is diverse and active in church as well as the community. With many different social groups and outreach activities our brothers and sisters play an important part in helping others. 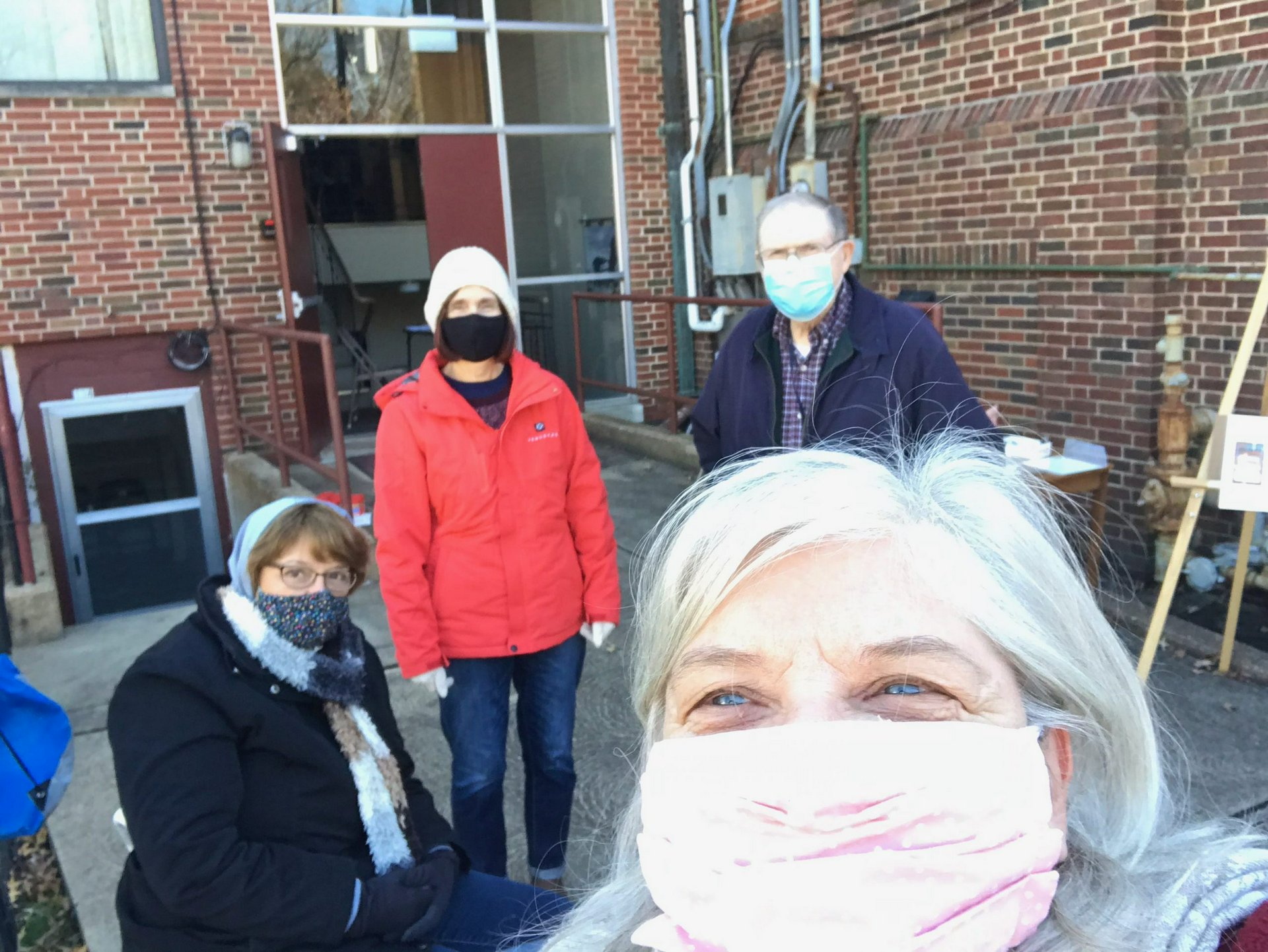