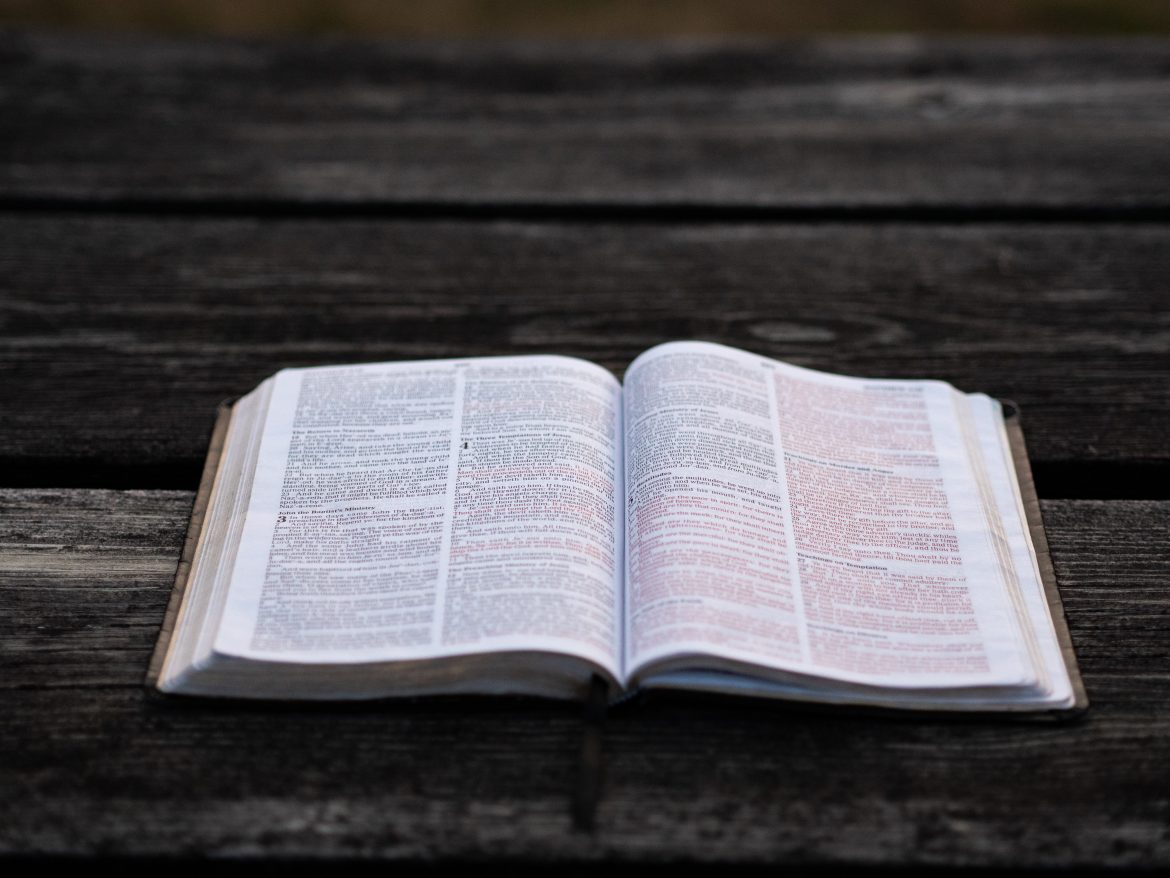 14 “Do not let your hearts be troubled. You believe in Goda]”>[a]; believe also in me. 2 My Father’s house has many rooms; if that were not so, would I have told you that I am going there to prepare a place for you? 3 And if I go and prepare a place for you, I will come back and take you to be with me that you also may be where I am. 4 You know the way to the place where I am going.”

Jesus the Way to the Father

5 Thomas said to him, “Lord, we don’t know where you are going, so how can we know the way?”

6 Jesus answered, “I am the way and the truth and the life. No one comes to the Father except through me. 7 If you really know me, you will knowb]”>[b] my Father as well. From now on, you do know him and have seen him.”

8 Philip said, “Lord, show us the Father and that will be enough for us.”

9 Jesus answered: “Don’t you know me, Philip, even after I have been among you such a long time? Anyone who has seen me has seen the Father. How can you say, ‘Show us the Father’? 10 Don’t you believe that I am in the Father, and that the Father is in me? The words I say to you I do not speak on my own authority. Rather, it is the Father, living in me, who is doing his work. 11 Believe me when I say that I am in the Father and the Father is in me; or at least believe on the evidence of the works themselves. 12 Very truly I tell you, whoever believes in me will do the works I have been doing, and they will do even greater things than these, because I am going to the Father. 13 And I will do whatever you ask in my name, so that the Father may be glorified in the Son. 14 You may ask me for anything in my name, and I will do it. 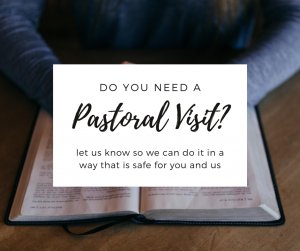 We are currently live streaming our Sunday Worship Services on Facebook.  Also, explore our weekly Faith Chats with Reverend Mike, Jenn, and Steve. 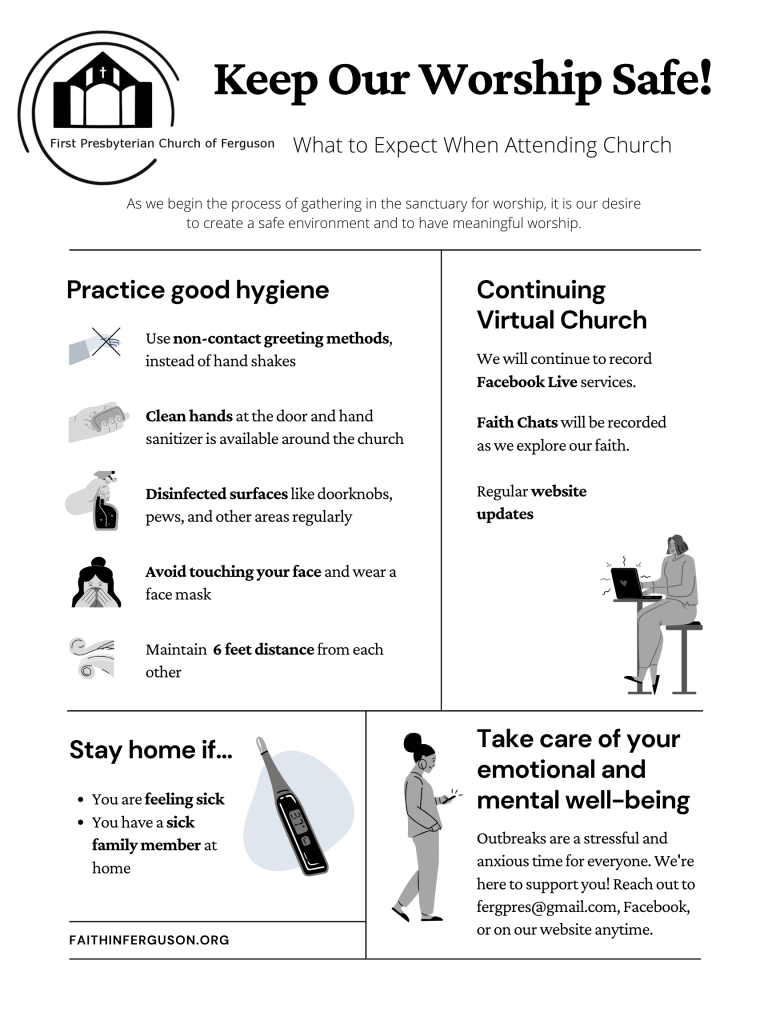 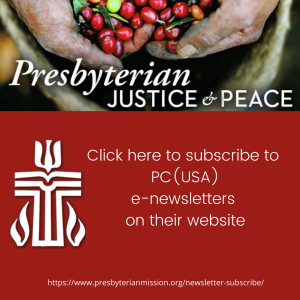